PROUDLY SERVING THE COMMUNITIES OF BANTAM, LITCHFIELD, & BEYOND SINCE 1916

The Bantam Fire Company provides many rescue capabilities. We strive to use the latest equipment and techniques in order to accomplish these tasks. In addition to Carbon Monoxide Emergencies and Motor Vehicle Accidents, we also cover Bantam Lake for various water and ice related incidents.

Community Outreach is important to the Bantam Fire Company. Fire Prevention, File for Life, Cellar Pump Outs, Roast Beef Dinners, and Christmas Tree Sales are just some of the ways we’re able to positively interact with the members of the community we serve. 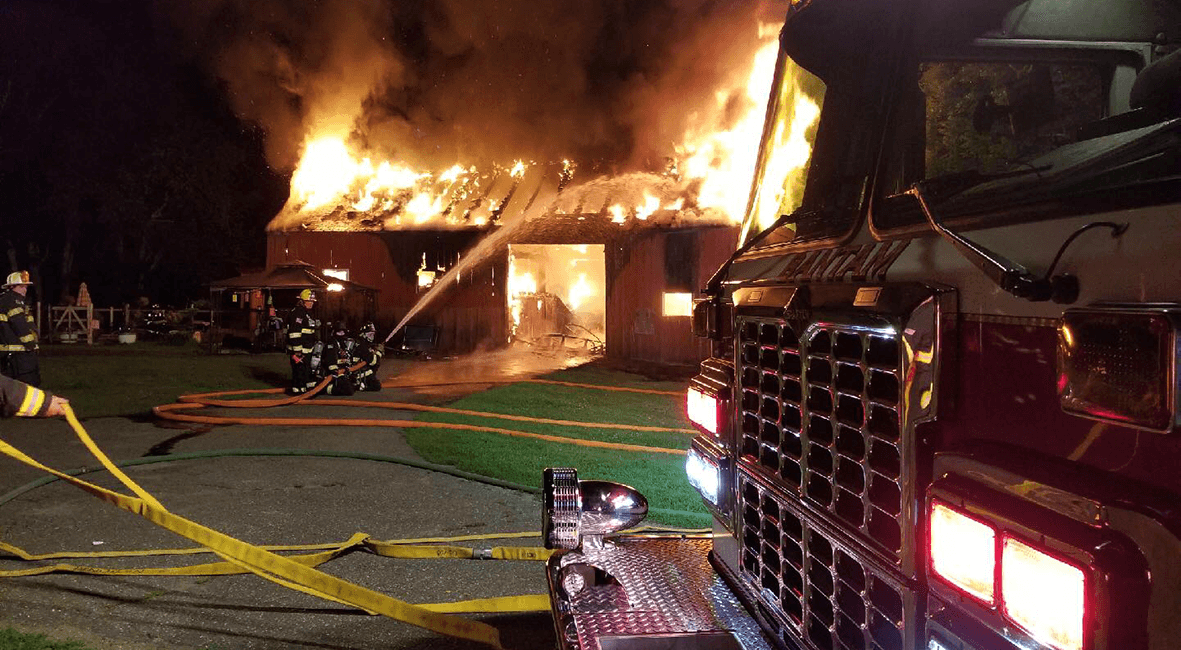 Bantam Fire Company is one of four fire companies and one of two EMS agencies that proudly serve the citizens of our community. We are comprised of 47 Firefighters, 26 Emergency Medical Technichians, 12 Emergency Medical Responders, 5 Junior Firefighters and 4 Scuba Divers. Our members are also part of Task Force 83, the Goshen Dive and Region 5 Dive Team.

In addition to serving our community through over 7300 man hours per year, we value our important role in community outreach. That is why we work to provide CPR, First Aid, and Stop the Bleed trainings to the public. We beleive it's not just your emergency - it's all of ours. The better prepared you are, the better off we all are as a community. If you or your business would like to attend a CPR-First Aid or Stop the Bleed class please click below to contact our EMS Director, Troy Curulla, EMS-I, AHA-I.

"Welcome to our website. It is an honor and a privilege to be the Chief of the Bantam Fire Company. Our group of dedicated Officers, Members, Juniors, and Ladies Auxiliary are devoted to serving their community. We strive to continually improve our equipment and services. If you have any questions about us or would like more information on becoming a member, please do not hesitate to contact us."

Who will answer the Call? 70% of our nation's firefighters are volunteers and in Connecticut it's even higher. Bantam Fire Company is 100% volunteer and has been since 1916. We're a team from various walks of life, but all share a common bond of serving our community in ways few can. Your community is calling. Will you answer the call?

Be part of our team! Volunteer as a firefighter or EMT and make a difference in ways few can. #MakeMeAFirefighter

The Call from Jonathan Weiss on Vimeo.

80% of Conneticut's Firefighters are Volunteer, smaller communities, such as Bantam are especially reliant on volunteers. Today volunteer firefighters save American tax payers $139,000,000,000 dollars annually. Every Year!

Over the last 30 years the ranks of firefighters has shrank by 11%, while at the same time the number of calls has tripled from 12 million to 32 million. On top of calls and hundreds of hours of training, there's fundraising. The cost of firefighting can be dumbfounding.

Trying to raise this kind of money with annual dinners, bootdrops, and bingo nights seems crazy, but this is the norm all across America. Inspite of the challenges, volunteer fire departments  fill a critical roll in many of our towns and they also knit our communities together in a unique way. The fire might be at your house, but its not your fire. Its ALL of ours - a challenge to be faced together as a unique community. None of this will happen without your support. 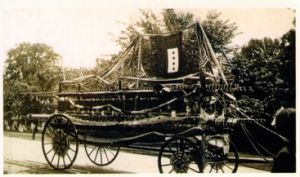 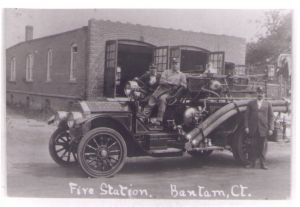 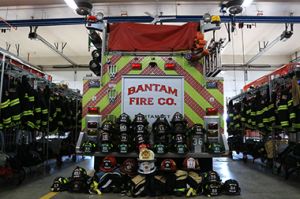 The Bantam Fire Company has a long proud history of community protection and service to the inhabitants and visitors of the Borough of Bantam and surrounding towns, from its inception in 1916.

Many changes and improvements have evolved over the last 104 years. Our members continue to strive to provide the best life and property saving techniques and community service possible.

A shed renovation in 1917 was the first "firehouse" and a hand-drawn wagon equipped with buckets and ladders was the first apparatus for firefighting.

In 1921, a new firehouse was built on Bantam's Main Street - now home to Arethusa, with an electric whistle to alert firefighters. In August of 1922, The Bantam Fire Company took delivery of an American La France Engine with a 60 - gallon per minute capability. By comparison, today, Bantam Fire Company's apparatus are capable of well over 1500 gallons per minute.

In July 1940, two Bantam Firemen attended "Fireman's School" in order to instrut the other members in current firefighting strategy and operations. Firefighting and emergency service provider training has changed dramatically over the past 100 years, incorporating safety standards and standardized knowledge for mandated certifications. Many of our members receive Firefighter 1 along with further certification in other areas of operation such as Pump Operation, Firefighter 2, Fire Officer Training, Swift Water Rescue and a myriad of other training.

In June 1941, a few members attended a First Aid Class. The first "Recognized Ambulance Attendant" class of 30 hours was held at Charlotte Hungerford Hospital in 1968. The first EMT class was held in September of 1972, also at Chartlotte Hungerford Hospital, training the first wave of volunteer EMT's for The Bantam Fire Company Ambulance Service. Today the Basic EMT course is 160 hours of class training with mandatory refreshers and certifications to ensure all licensed EMT's are aware of the most current techniques and protocols.

In 1960 a need for emergency medical services was recognized. That year the first Bantam Ambulance was purchased; a 1947 Cadillac. Bantam's Ambulance service covered Morris, Bethlehem and parts of Litchfield as well as Bantam. Many senior members remember fondly the comfort and speed of the Cadillacs. Presently Bantam Fire Company supports two ambulances. Our EMS service remains 100% volunteer staffed, providing comfort and familiarity to our patients.

In 1992, The Bantam Fire Company improved its facility with the construction of a modern Firehouse on Doyle road in Bantam, to service the community for decades to come. This facility not only houses the apparatus and gear, but serves as an emergency shelter in times of disaster, a community gathering location and banquet facility. Today its home to our two main attack Engines 36 and 56, a 2500 gallon Tanker Truck 33, Heavy Rescue 38, a Four-Wheel Drive Brush Truck 34, two Ambulances 39 and 37, and our newest addition Utility 32, along with our two Marine units -Marine 1 and 2.

Dispatch and alert systems have evolved from an electric whistle on the first firehouse with a designated number of blasts signifying the area of town affected by a fire to a blackboard on the outside of the firehouse with the address of the fire. Later a telephone system and answering service alerted firefighters and ambulance attendants. Millie and George Shaughnessy of Litchfield Answering Service called members at home and coordinated emergencies. Many members remember having to stay near the phone in case Millie called them to duty. Now, while a siren is still used for fire calls, members carry portable pagers, radios, and get messages of location and nature of the call directly on their cell phones. The firehouse and apparatus have sophisticated radio and communication capabilities in addition to computers that document the fire and ambulance response. The Bantam Fire Company can communicate with mutual aid companies to speed the response to emergencies and our heavy rescue conains a satellite phone to enure reliable communication in the most serious disasters.

Fundraising to supplement the Litchfield Town Budget has been a constant factor in The Bantam Fire Company's time and energy. The first treasurers report in 1916 showed $1.00 in the treasury. The fire company members began organizing carnivals, balls, concerts, and minstrel shows to bolster the coffers. In 1927, the members voted to install two bowling alley lanes in the basement of the firehouse. In August 1930 the bowling alleys reported a monthy gross income of $275.00 through fees and rentals. Today fundraising remains a fundamental part of the company's  operating budget. Income is supplemented by our popular roast beef dinners, donations, Christamas Tree Sales, and sponsorships. Our ambulance is sustained by billing for service in an effort to reduce the burden on the town's coffers and to ensure the rising costs of Emergency Medical Services will be sustained for the future.

Our Firehouse Ballroom is available for your meetings, parties or special events. Please contact us for more details. 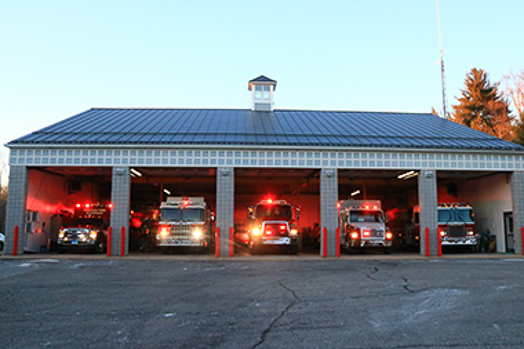 UP NEXT: Roast Beef Dinner

If you missed out last time, this will be your chance to enjoy our famous Roast Beef Dinner along with all our fixings. Serving from 4PM to 6PM! 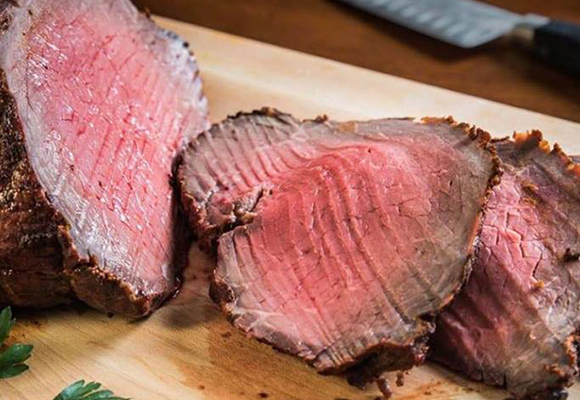 Have a fire-safety question? 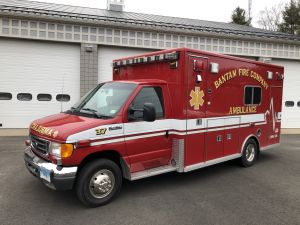 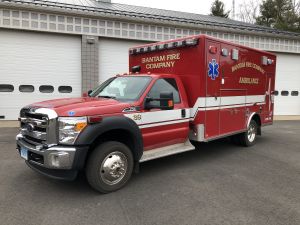 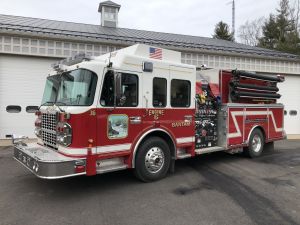 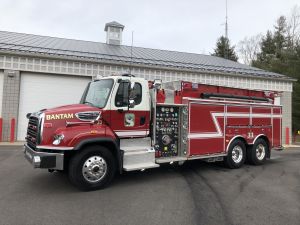 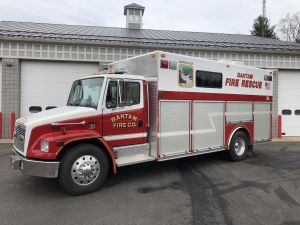 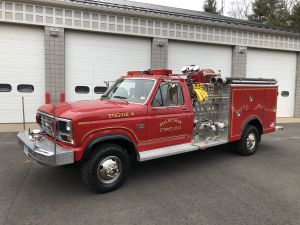 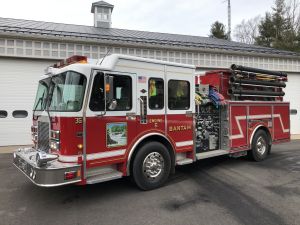 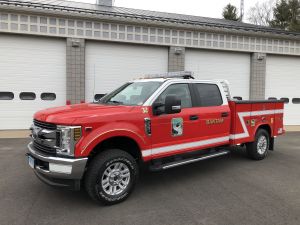 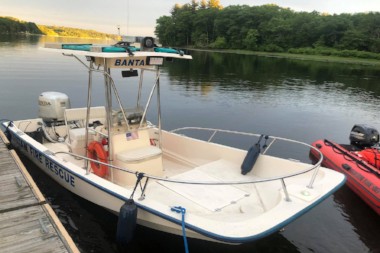